Even the Elderly Need a Good Night’s Sleep 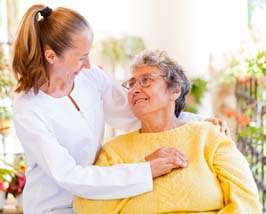 Experts say that older Americans often have difficulty getting good night’s sleep. It is a big quality-of-life problem, since contrary to popular belief, the elderly needs about the same amount of sleep as younger adults. According to senior research associate Dr. Harrison Bloom of the International Longevity Center, sleep problems together with sleeping disorders are not an inherent part of aging. In addition, he also said that it’s pretty much of a myth that older people need less sleep than younger people.

But still, in a study published recently in the American Journal of Medicine, researchers found that more than half of older Americans have problems in getting the sleep that they need. Dr. Julie Gammack, an assistant professor of medicine in the Division of Geriatric Medicine at St. Louis University and also the author of the study said that older people tend to have “sleep fragmentation”, meaning they wake up more often during the night. She also added that older people seem to get less “REM” sleep, the type of sleep during which rapid eye movement occurs.

It is unclear what specific role these naturally occurring changes in sleep patterns have on a person’s quality of life, but what is important though, is that older people often have actual sleep disorders and sleep problems, according to Dr. Bloom. In line with this, experts say that there is usually more than one case. A professor of psychiatry and behavioral sciences and associate director of the University of Washington’s Northwest Geriatric Education Center Michael Vitiello said that sleep disturbance in older adults is typically associated with acute and chronic illnesses, including specific sleep disorders like sleep apnea and restless leg syndrome that appear with greater frequency in older populations. As people age, they typically develop more diseases and suffer from aches and pains. Gammack noted that these things can disrupt sleep, so what they may see as a sleep disorder may actually relate to the effects of some of their other medical conditions. Bloom also added that taking multiple medications, like most older people do, can also lead to fatigue and “hypers omnia”, or being tired all the time. Another big problem, Bloom notes, would be depression and anxiety, since these conditions are commonly associated with sleep problems.

But despite the prevalence of sleep difficulties in older adults, many patients are not getting the help they need. According to Vitiello, the average physician only receives little training regarding sleep disorders and usually does not routinely screen patients for them. This may be due to lack of time or training, or the belief that there is little that can be done to improve sleep. As a result, sleep disturbances such as insomnia, restless leg syndrome, sleep apnea, and circadian rhythm disorders are left undiagnosed and untreated.

In somehow solving the problem, an organization on aging, geriatrics and sleep is currently developing guidelines to promote prevention, diagnosis and treatment of sleep problems in older adults. According to Bloom, the reason why they are concerned with the problem, besides a major issue on the quality of life and being tired, is that sleep disorders are associated with hypertension, diabetes, pulmonary disease, heart disease, depression, and anxiety. A cause and effect relationship has yet to be established between sleep disorders and these chronic health conditions, but Bloom suggests that they contribute to each other. 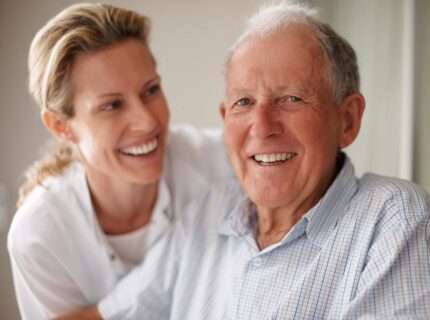 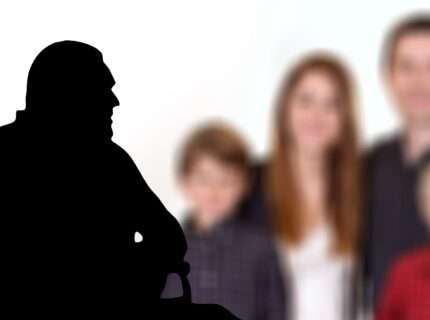